Save up to 50% with Ellesse discount codes, vouchers and deals for June 2022. We donate 5% towards the Rainforest Conservation projects every time you use our voucher codes.

Add to
Favourites
Visit the site

25% off sitewide - selected lines only

Free Delivery on Orders at ellesse

Up to 50% off mens styles at ellesse outlet

Up to 50% off mens styles at ellesse outlet
Get deal
deal
Ellesse  •  Sport, Fitness & Outdoors

Up to 50% off womens clothes and shoes at ellese outlet

Up to 50% off womens clothes and shoes at ellese outlet
Get deal
deal
Ellesse  •  Sport, Fitness & Outdoors

Get new discount codes for Ellesse

If you like Ellesse Voucher Codes, check out other similar Sport, Fitness & Outdoors Deals 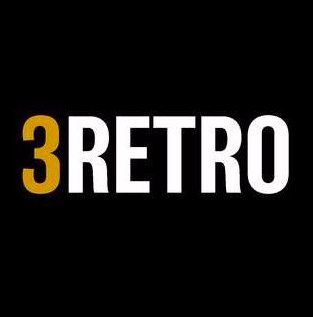 Get 10% off every purchase.
Get code
code
3Retro Football  •  Sport, Fitness & Outdoors
Cannot be used in conjunction with any other offer.

Subscribe and Save!
Get deal
deal
Mitre  •  Sport, Fitness & Outdoors

10% OFF your first order

15% off Under Armour Voucher Code Valid on Your Next Order with Newsletter Sign-up
Get deal
deal
Under Armour UK  •  Sport, Fitness & Outdoors

20% vat will be deducted at checkout on all taxable items on orders delivered outside of the UK
Get deal
deal
TOFFS  •  Sport, Fitness & Outdoors 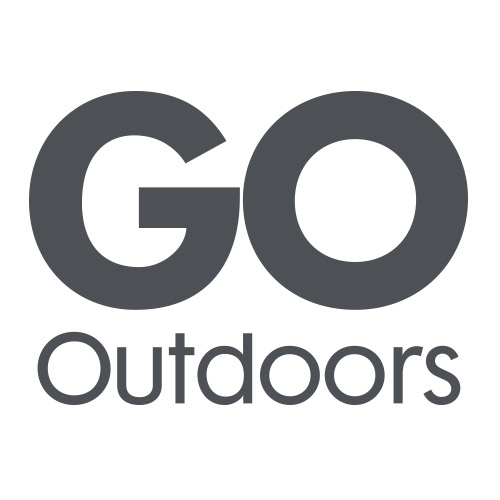 Ellesse is the original sportswear brand founded in Italy in 1959, producing apparel, footwear and accessories, uniting like-minded individuals to break the rules of sameness, and own their own style with unshakeable confidence. It has been owned by British Pentland Group since 1987.

The founder of the brand, Leonardo Servadio was an avid skiing fan, but he couldn't find the right skiwear so he decided to make his own. Originally an Italian taylor, Leonardo's mission was to break the boundaries between fashion and sport.

The brand began by manufacturing the skiwear that Leonardo had envisioned. Pioneering the innovative 'Jet Pant', Ellesse created a new ski trouser concept where the leg fit above the ski boot. Following this they created the quilted jacket, which became the new staple for the skiing crowd. Ellesse had such a reputation for quality winter sports gear that it was easy to move into tennis apparel and gain a following.

The famous 'half-ball' Ellesse logo combines a cross section of a tennis ball with the tips of a pair of skis, symbolising the brand's heritage in both of these sports. Ellesse began placing their logo on the outside of clothes, and are historically reported to have been one of the first brands to do this. It was immediately copied by other brands around the world.

Over the years Ellesse have worked with countless events and athletes, further cementing their legacy in the sportswear world. They sponsored the New York Marathon in the 1980s, several tennis players like Boris Becker, Chris Evert and Guillermo Vilas. In 1998 Jean-Luc Cretier won a Gold medal whilst skiing in Ellesse gear; the image graced the cover of Time Magazine and was a historical moment for the brand.

Ellesse is now a global sportswear brand with distribution in more than 100 countries around the world and sponsors British number 1 Johanna Konta.

Do Ellesse​ have voucher codes or discount codes?

How do I know if Ellesse voucher codes and discount codes are valid?