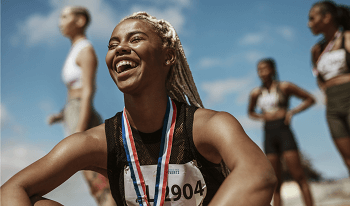 Although Covid-19 forced a delay in 2020 the Summer Olympics are back in full force and, welcomed by many as we get back to some normality. As the sporting world descends upon Japan, we can strap ourselves in for 3 weeks of weeks of unrivalled sporting entertainments with some inevitable wins for England along the way.

If we ever needed an excuse to celebrate it is now and 5 days in the Olympics looks set to bring it home for Team GB.

Have the Olympics Ever Fallen on an Odd Year Before?

No. In fact it’s an ‘’odd’’ year for the Olympics in more than one way. Firstly, the 2020 Olympics have never fallen on odd year before. Secondly 2020 was the first year the Olympic Games have been cancelled since the last World War.

What Sports are New to the Olympics in 2021?

The 2016 Summer Olympics included 28 sports, around 4 additional sports have been added to the 2020 Summer Olympics program including skateboarding, surfing, karate and sport climbing.

There are 32 sports in total like traditional ones including tennis, athletics, football, and swimming and so on. You can check the full list on the Olympic Sports official website.

Although skateboarding is new to the Olympics, BMX racing has been present since 2008. BMX racing is incredible to watch but can be very dangerous! In fact, a Dutch BMX rider crashed into an official yesterday, and this was just during a warmup. Niek Kimmann was navigating a couple of jumps when he suddenly collided with the official in the middle of the track. Looks like the official was relatively unharmed and Kimmann got away with a sore knee which shouldn’t stop him from competing. 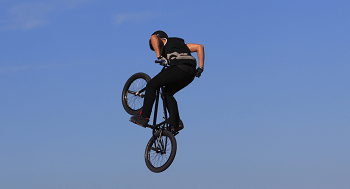 Marjorie Gestring, who was 13 years and 268 days remains the youngest Olympic Gold winner when she won the women’s 3m springboard diving at the 1936 Berlin Games.

It’s great to have BMX racing, skateboarding and surfing included in the Olympic program. These extreme sports are not only exciting, adrenaline pumped and exhilarating, they also really importantly attract a younger audience who they will inspire for generations to come.

Skateboarding and BMX-ing are great sports for young kids to get into, they also get them fit and away from technology! They are really accessible, can be self-taught and all you need is a helmet, wheels (ideally pads too) and a local skatepark. 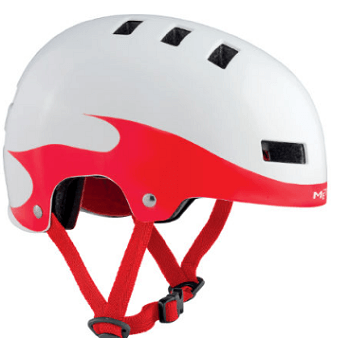 We have heaps of skateboard and BMX deals. Try Blue Tomato for everything skate related and for surfboards too.  Blue Tomato have a sale on with up to 70% off so hurry and grab a bargain. For BMX bikes and helmets try Halfords and Wiggle. 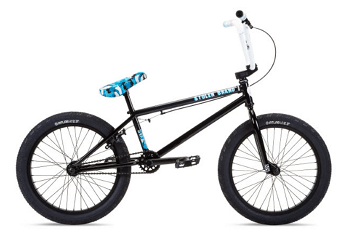 For a softer landing that is just as adrenalin pumped try snowboarding (part of the Winter Olympics). You don’t need real snow to get involved with snowboarding (or skiing), just find your nearest ski centre or snow dome! Burton Snowboards sell all the gear for snowboard enthusiasts. 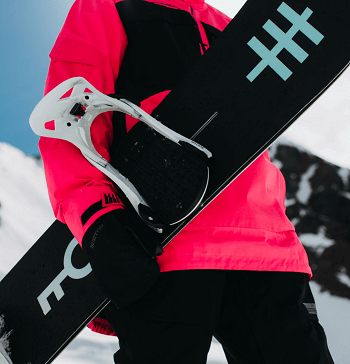 Do the Olympics Inspire You to Exercise?

Watching the men’s triathlon yesterday certainly inspired me to go for a run today and hit a PB! Did you watch it? It was so close! It was between Team GB Yee, New Zealand’s Hayden Wilde and Norwards Blummenfelt for the last few miles of the triathlon.

Yee led for a large part of the way and it looked like a gold for Team GB was in the bag but suddenly Blummenfelt made a dash for victory over 2000 metres from the finish line. It looked unsustainable but he went from strength to strength during ending up with Gold with metres to spare. Although Great Britain had high hopes for Jonny Brownlee, his team-mate Yee took the Silver.

If you are feeling inspired to get out for a run or bike ride then go for it! Ride the wave of the Olympics and let it inspire you to get fit, there’s nothing like endorphins to make you feel good and exercise can be free! Take running for example. All you need is a pair of trainers, running clothes and ideally a sports watch!

I have found some great deals if you want to kit yourself out in full running attire!

For trainers, I love HOKA which are taking my running buddies by storm, we all have a pair! HOKA offers a 30 day flight test which means you can try a pair of trainers and if you don’t like them you can send them back for a full refund no questions asked. HOKA voucher codes don’t exist but they do have a 30% off sale currently running if you want to bag an extra bargain.

Wiggle also, stock Garmin sports watches which are great for monitoring performance, heartbeat, VO2 levels and connecting to Strava to check out how you are doing on your segments! I love my Garmin Fenix which has 20% off but hurry! It wont hang around for long.

So get set go and get into the Olympics before it’s too late!

Exclusive Buy One, Get One Half Price...

Exclusive 80% off your first taster box

Skinni Snax - Healthy Vegetarian Snack for All the Family

Looking for a healthy alternative to crisps? Have you tried chickpea snacks? If you haven’t, you have got to give Skinni Snax a go! >>>

Yes, it may be a wetter summer for us in England, but the change in climate and temperature still very much calls for a change in skincare. LOOKFANTASTIC, Symbiosis London, The Body Shop skincare products to choose from >>>